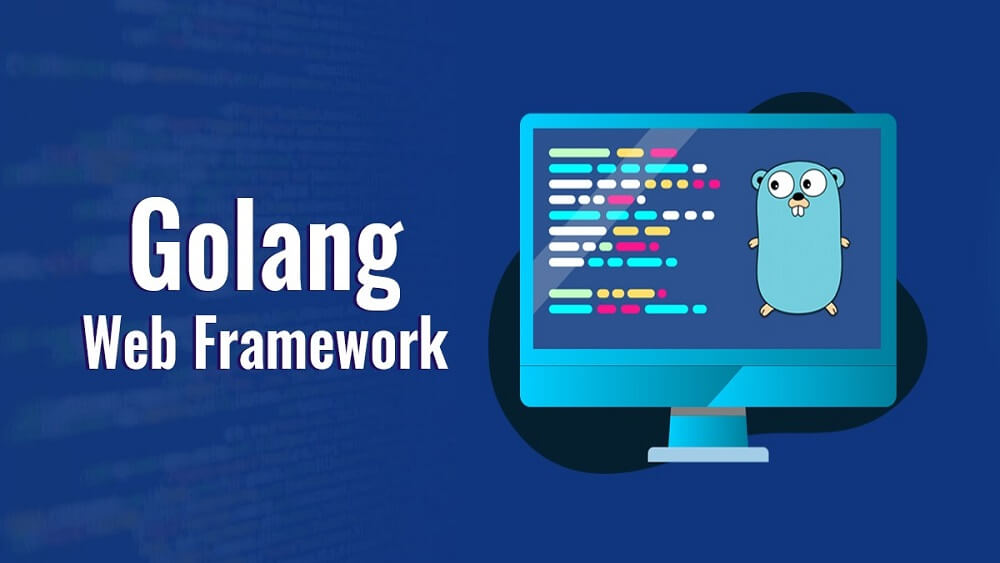 Golang is a popular name among the open-source programming languages of Google, which is particularly well-known for its excellent capabilities in developing easy-to-use, well-structured, and extremely secure software with its excellent Golang API Framework. The most striking features that make Golang popular among developers across the world are its optimum safety of memory, systematic typing, garbage collection, and many more. In addition, the programming language of Golang is almost similar to C, which makes it more adaptable for the developers. So as a developer, you must know how popular Golang is as a programming language. Again, the constant upgrades in the Golang framework also make it acceptable to most software developers. The year 2021-2022 also witness some of the best Golang REST API Framework 2022 that are more efficient for building larger apps.

What Are the Advantages of Choosing Golang as a Programming Language? 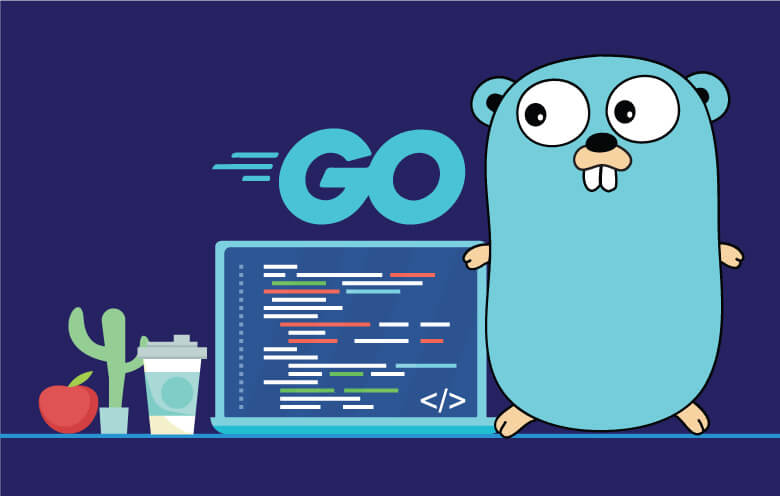 Do you know there are some of the reputed companies like Uber, Google, Twitch, Medium, and Fabric that have accepted Golang in their web App Development? Yes, that’s true. It is because of its constant launching of new and ungraded frameworks.  Like most of the other Golang frameworks, the best Golang Front-end Framework also offers several advantages over other programming languages including:

If it is an easy to learn programming language. If you have the knowledge of C or Java, you can easily learn Golang.

Golang contains Goroutines, which take up only 2 KB of memory. It allows the apps to run smoothly even on older devices.

Golang is faster than many other languages such as Python, Java, etc. In addition, the advanced capability of Golang enables the processor to comprehend the code quickly. It results in the increasing speed of completing a project.

Golang programming language helps programmers to detect bugs easily. In addition, the in-built lists and maps of Goalng can be used to integrate into the web app. 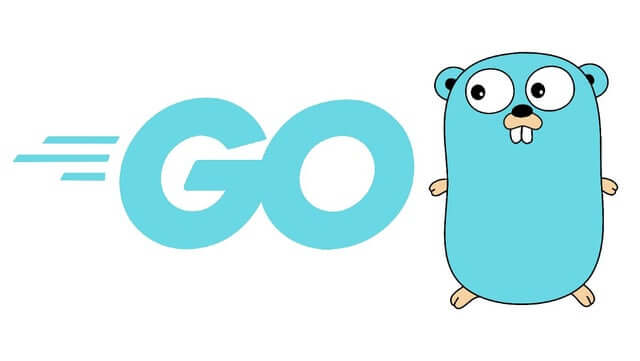 Buffalo can be the one-stop solution for all your web-app development. It can be your reliable helping hand in your long-run web app development journey. Now know about some striking features of Buffalo:

Goji is well known to programmers because of its simplicity. It enables a programmer to produce desired outcomes. It is also known as the HTTP request multiplexer, similar to net/HTTP.ServeMux. Now look at the features of Goji:

It is such a web framework that is operable by millions of users, but not maintained actively. The most fabulous thing about this framework is its modularity. It can help you to build reusable modules of HTTP functionality effortlessly. The functionalities of Mango include;

It is one of the leading Golang frameworks of Google. It is considered a minimalistic framework as it can possess the most needed libraries and features. It is a suitable framework for building high-performing Rest APIs. Thus it has emerged as one of the best Golang API Framework that can work with straightforward design rules. The top features of Golang include:

Gorilla has emerged as the biggest Golang Front end Framework, which is characterized as the longest-running framework with a large community. The features include:

Despite being a small and lightweight framework, Martini is a powerful Golang framework that the developers can use to add new services to existing apps with its striking features including:

It is one of the rapid web app development frameworks, which is popularly known as Bee. It does not look for any third-party library integration. Bee can be used for any kind of modification in the code. In addition, It has proved to be saved a lot of development hours due to its logging framework. Thus it helps a developer to make to complete the project faster. The features of Beego include:

As a lightweight programming language, it can also be used for generating APIs that can interact with front-end applications. It is a great tool for creating small functional microservice quickly. Golang is the best option for beginners as it is an easy language.

It is one of the popular Golang frameworks with attractive features:

Revel in such a framework that does not require installation. There are several built-in plugins and middleware that make Ravel one of the most popular Golang REST API Framework 2022 among developers. The features of Ravel include:

It has a tree routing system which enables you to do a lot of routine with its striking features including:

1. Which Golang framework is the best?

If you are a beginner at Golang, then Gin can be the best option for you as it is more straightforward and simple.

2. Do you need any web framework for Golang?

Some may say that Go is not suitable for web development, but this is not right, as language does not rely on any big framework. In addition, Golang is featured with the great standard library.

3. How much does it cost to develop a web app?

4. Why hire Digital Infoways as a development company?

5. What are the services provided by Digital Infoways?

Digital Infoways offers a one-stop solution for the digital marketing field, which includes the services like SEO, PPC, email marketing, content marketing, and many more. 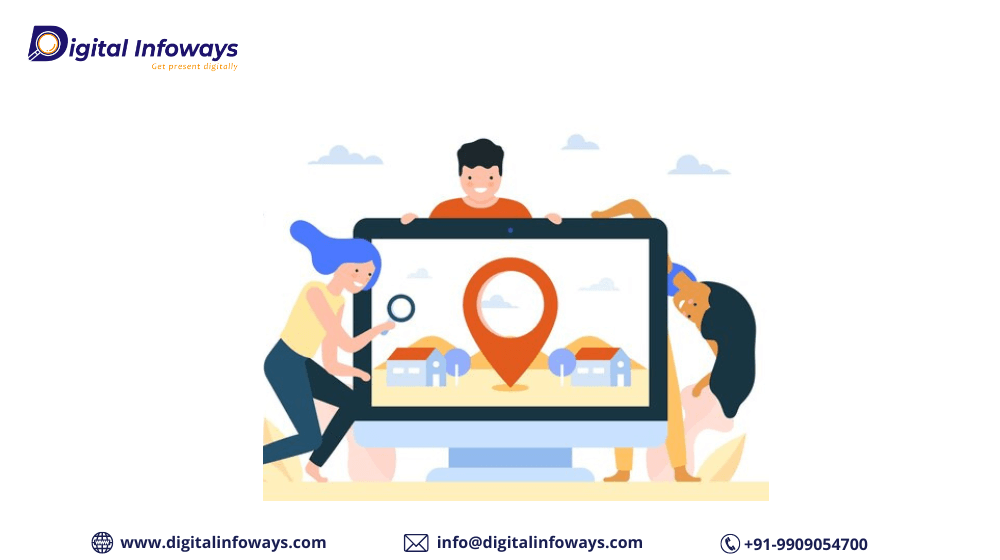 Google Map Live Location: Everything You Need to Know 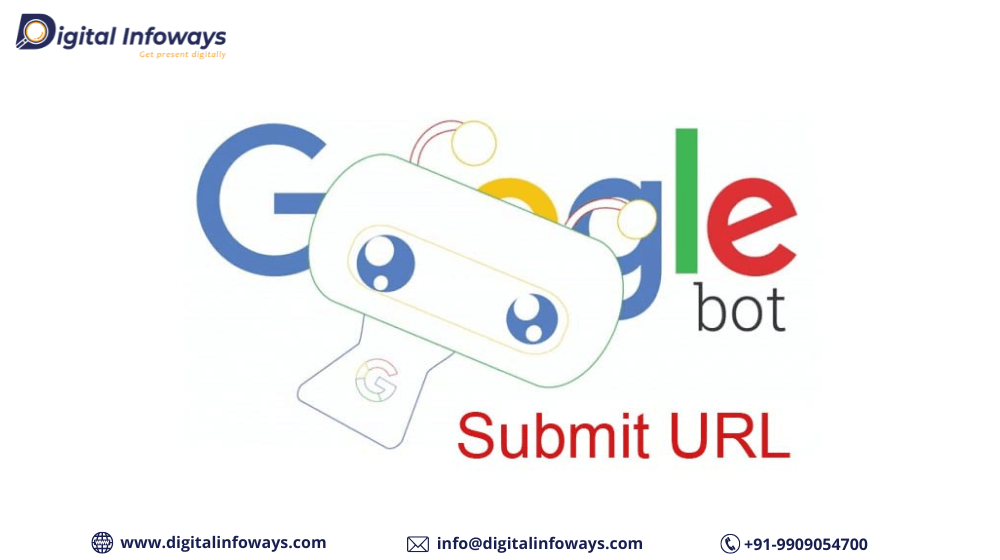 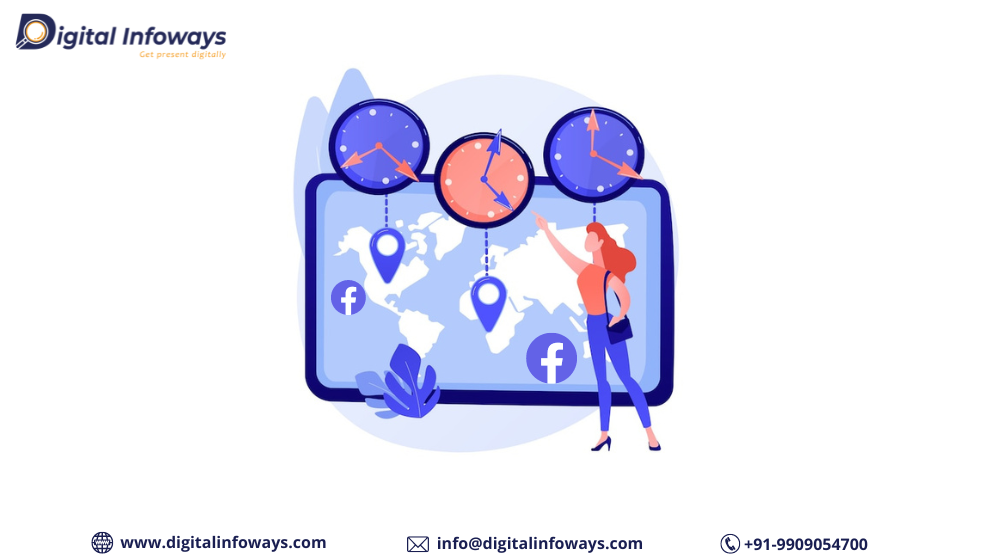 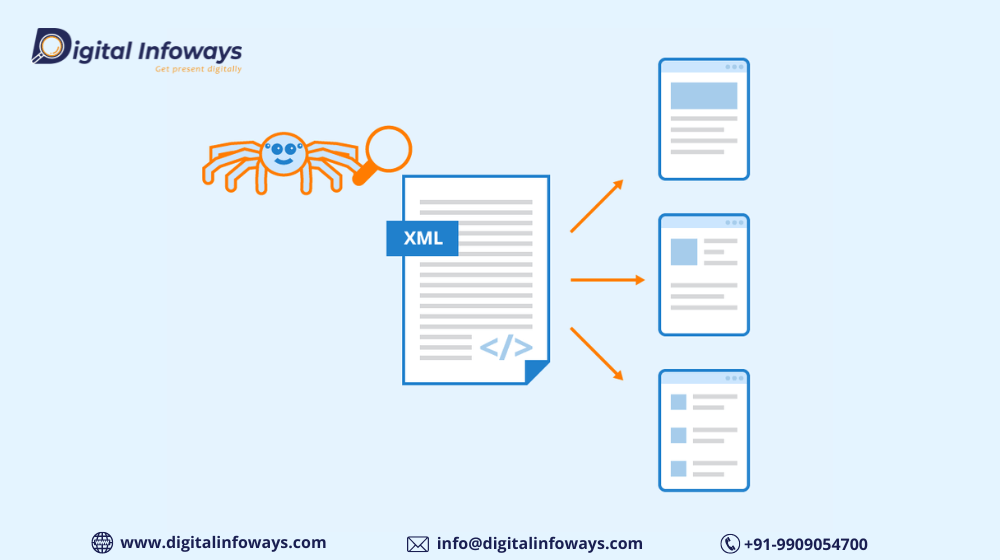