5 Best ASO Tools to Help You Promote Your App 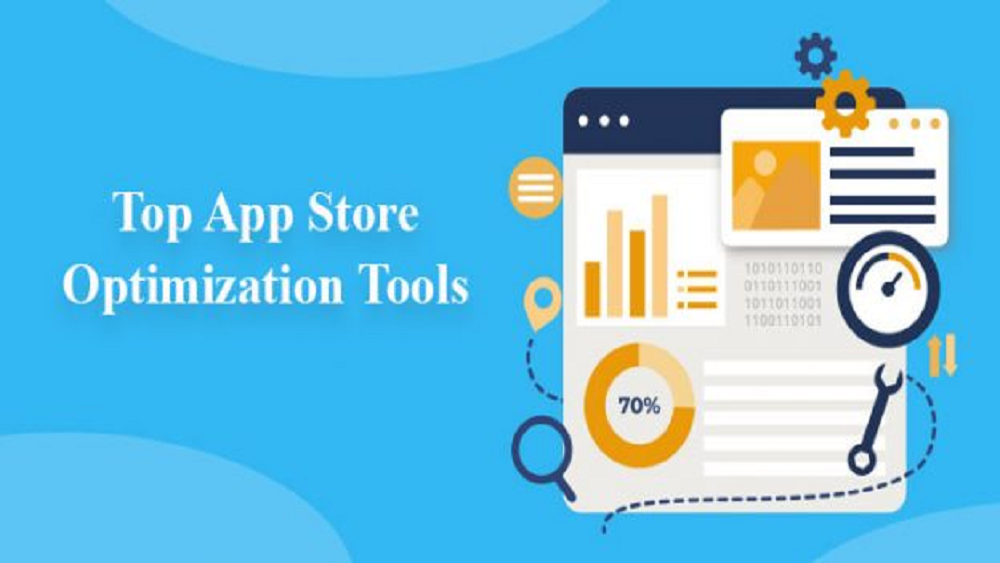 The app stores like the App Store from Apple or the Play Store from Google provide a wide range of applications. These app stores get updated every day, with the highest on-demand apps remaining in the stores while the least searched apps are removed from the platform. The app stores manage their online applications in a like manner to provide the best mobile app marketing services to their users.

1. Update Keyword Usage by Sneaking up on Apps 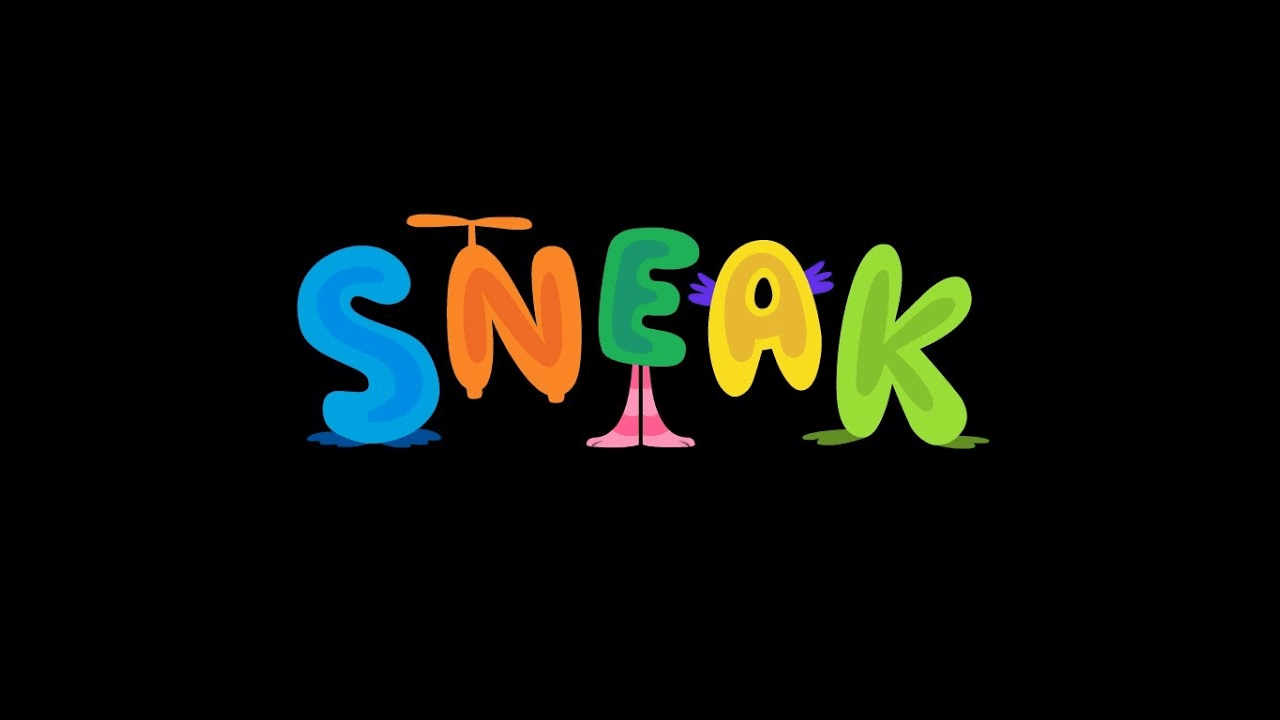 An efficient keyword strategy can help to place a new app atop search results. Apptweak is a tool that offers suggestions and research on keywords, which fetches out the relevant keywords for an app. The application also enables the emerging app owner to sneak on its rival groups to acquire their keyword usage. Apptweak makes use of the Search Popularity from Apple Industries that reveals the individual keyword’s search volumes. The difficulty score feature for keywords can help the developer opt for the best keyword for proper ranking.

2. Visibility of The App Store 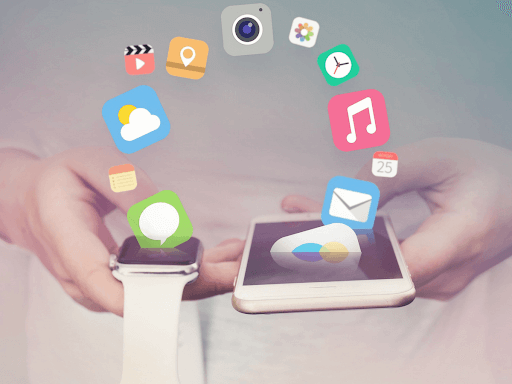 The elements that acquire users and help to rank in the app store function collectively. Metadata is the data that offers information on other data. They simplify the searching and functionality of particular data instances. The manual development of metadata tends to be more accurate than its comprehensive automatic counterpart that provides more details. However, app store visibility begins with the targeted words and phrases and the metadata for listing apps. Investigating the method by which the targeted customers are looking for the particular app over its store is essential. The app store intelligence software like Focus groups and Gummicube’s Datacube can enlighten the understanding of the app’s target market searches. While the Focus groups tool offers specific feedback from the particular targeted audience, on its way to search for an app with the given characteristics and advantages; Gummicube’s Datacube gathers and analyzes the app store data and optimization (i.e., the act of effective utilization of a resource or situation) plans for their clients. 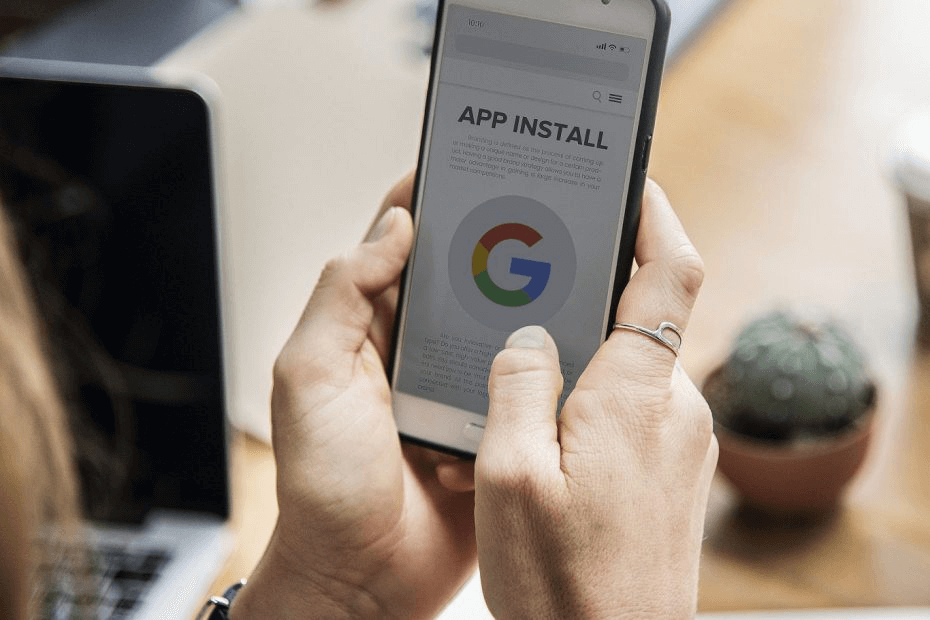 Conversation rates help to measure or quantify the success behind a campaign. If an app fails to convert at the expected rate for ranking, its specific term will deteriorate, despite possessing a better and relevant search coverage. On the contrary, if the app gets to convert better than the expected ranking, the app stores get the signal for seekers to obtain the app as a relevant result for the term that can uplift the app’s results list.

The major portions of the search results in-app listing comprises such Design elements. The conversion rates are widely affected by the icon, screenshots and its order. With just Google Play support, multivariate icon testing or A/B testing can affect decisions over the listings in the app store. Until reaching a noteworthy winner, the testing of various videos, icons, designs and screenshot orders can be carried on as a test over a live traffic portion by geo. Even monthly conversion developments at a rate of 5% each month can double the installs within a year. Focus groups offer qualitative feedback with unmatched A/B testing or multivariate data. A cross-examination of icon and screenshot concepts with a focus group’s help can help identify the best-converted screenshots or icons and the reason for being so. It is advisable also to gather the customers’ viewpoints on the design or the impressions which can be examined on the traffic in a live app store.

Read More: App Store Optimization: Everything You Need to Know About ASO in 2021 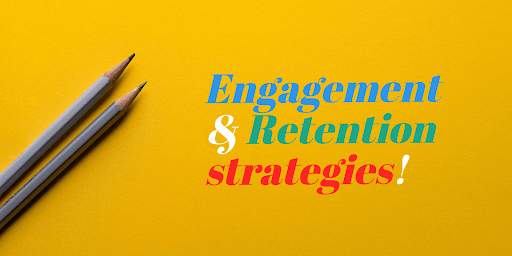 Lifetime value or LTV is the net value of a user during his/her time spent in the app. LTV is a prime measuring scale that enables developers to make the proper decisions to increase their mobile app business. The core purpose behind the optimization for retention and engagement is to maximize the LTV or lifetime value through multiple methods like session frequency, session length, whether users keep their apps installed, among many others. A hike in these measurements can determine the app store ranking.

Among the top tools beyond app infrastructure, a pair of the most proficient tools include app indexing and notifications. Tagging refers to using relative keywords placed on a webpage for search engines to rank the website according to that webpage content. Users can also benefit from tagging as it simplifies their search for information on the search engine. Tagging also helps users to specify particular text areas inside a vast written content. Deep linking or app indexing enables app publishers to tag their web content which is also present in their mobile app while adding metadata for visibility over Spotlight and Google Now within the in-app content. For instance, a new app that deals with recipes was installed. A user, oblivious of that “new app, ” uses Google or Google Now, Safari or Spotlight for a particular recipe. The webpage that opens on any of those browsers presents the link to that “new app” at the top of that list. In this way, the popularity of the website over a search engine also increases. 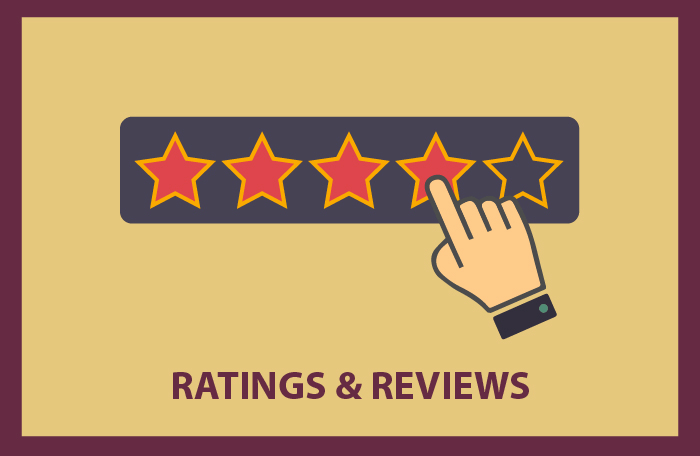 According to a report presented by Soomla, the app review rate showed some level of consistency over goes, which was worse since, among the global users, about 0.5% would provide their rating for the app they are using. Therefore, renowned app stores like Google and Apple focus on the app-related user-actions (involving engagement, retention, etc.) against the minute customer category (the 0.5%) that would submit their reviews. To help in this process, the in-app feedback system called “Apptentive” serves an essential purpose in the placement of review prompts and user ratings. Thus, a better way to inquire for such user ratings; is by asking these customers at the appropriate time; while channelizing the customer service issues directly to the designated service team, far from the review system of the app store.

ASO or app store optimization is a method of optimizing mobile apps that help them rank higher within an app store’s search results. ASO carries a resemblance with SEO. The only difference is that SEO or Search Engine Optimization are used in search engines while ASO – app store optimization is used in app stores like the Play Store from Google or the App Store from Apple. The Best ASO Company India carries the vital skills to help rank the applications on the Stores. They aim to support these app stores to gather their targeted customers and increase their sales. 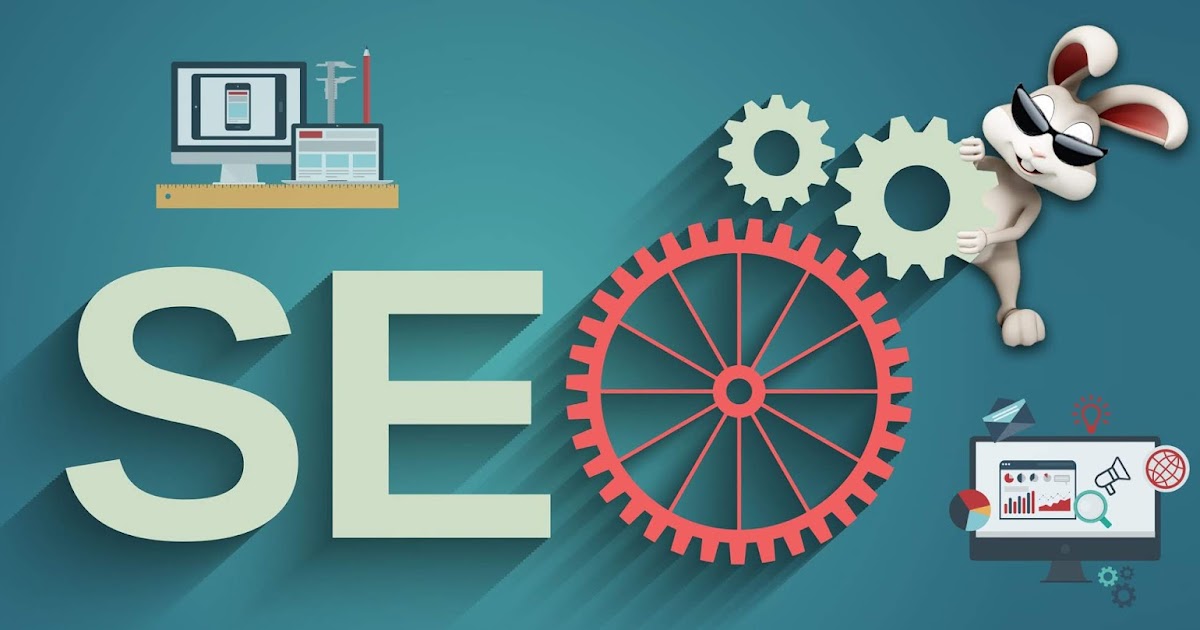 Digital Infoways - the Best SEO Company in India: what does it offer? 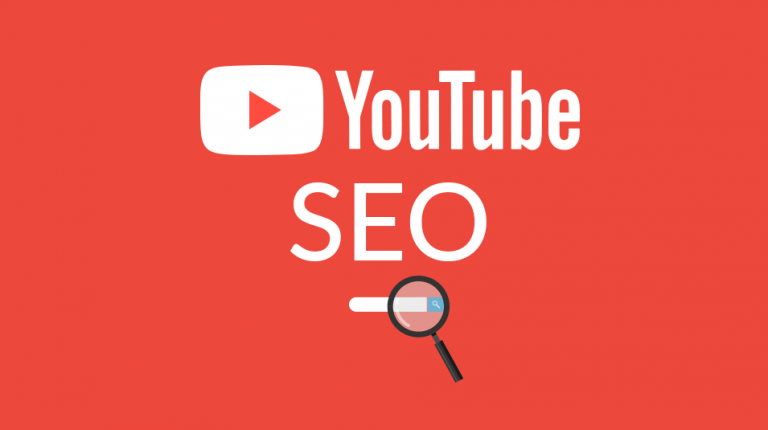 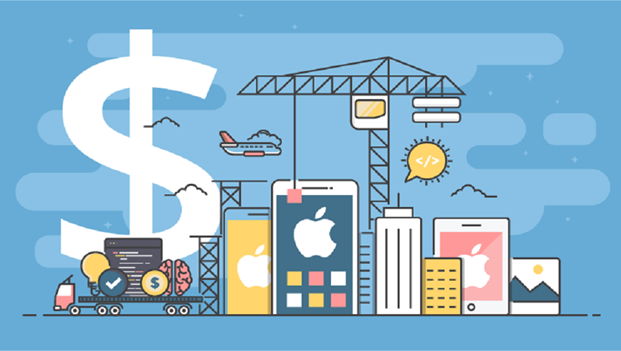